Architectural Design Mesh Helps Illuminate New Westin Cleveland Downtown. As part of an effort to provide the city with a premier lodging destination, Westin Cleveland Downtown went to great lengths to achieve its high levels of sophistication. The illuminated, eye-catching façade adorning Cleveland’s newest four-star accommodations is the result of a fusion of multicolored lights and architectural wire mesh from HAVER & BOECKER.

Driven by dynamic population growth, the Cleveland downtown area has realized extensive revitalization efforts over the past 20 years. According to Forbes, there is more than $350 million currently invested in the area’s redevelopment. Among the completed projects are a new aquarium, a 750,000 square foot convention center and the Global Center for Health Innovation. A number of other ventures are in the works, including a recreation center and skate park.

The flurry of activity and promise of things to come enticed SAGE Hospitality to the area. A hotel with a rich history and the city’s second largest with nearly 500 rooms, Westin Cleveland Downtown (formerly the Crowne Plaza Hotel) was the perfect target for SAGE’s efforts in the region. Once host to movie stars, politicians and Presidents, the hotel would once again realize its place as four-star accommodations.

As part of their directive to return the Westin to an elite property, SAGE identified critical infrastructure issues, established a design approach and allocated budget for the proposed improvements. Marous Brothers Construction, a full-service firm based in nearby Willoughby, was procured to handle design/build aspects of the facility.

“By utilizing local builders and suppliers, SAGE was able to cut both the costs associated with transportation and the lead times associated with product delivery,” said Christopher Auvil, AIA, LEED AP, director of design services for Marous Brothers Construction. “The local contributions also offered knowledge and insight particular to the area.”

The Marous team integrated a number of fresh aspects into the 14-month, $74 million and 500,000-square foot renovation project. The major transformation included new mechanical and safety systems, lighting, guest rooms, and restaurant and fitness center. “The exciting part of the project was watching the transformation from what it was to what it became,” Auvil said.

Many existing features, such as the elevator controls, guest room interiors and common areas, experienced major aesthetic and system overhauls. The exterior facelift is highlighted by an attention-grabbing façade featuring architectural wire mesh from HAVER & BOECKER.

In keeping with the theme of using local companies for the renovation, Marous Brothers Construction specified DOGLA-TRIO architectural mesh for the façade. The architectural mesh allowed the designers to mask the parking facilities that span the second through fifth floors. Replacing the previous brick and metal cladding with an architectural wire mesh provided a textured and unique look. “The architectural mesh afforded ventilation, fall protection and decorative value,” Auvil said. Spectrums of rainbow-colored lights embellish the metal mesh at twilight and in the evening hours to provide a bold, beautiful statement. “There are 52 panels that stretch about 300 feet and are about 60-70 feet high,” Auvil added. “Each panel has its own LED light, which is lit with an infinite number of colors.”

HAVER & BOECKER customized the DOGLA-TRIO offering for the Westin application. “While the designers liked the characteristics of the DOGLA-TRIO, they requested a modified version to create different openings in one continuous panel,” Wendy DeCapite, Architectural Area Sales Manager for HAVER & BOECKER said. “The design team wanted a more dense version to cover the openings in the garage area and a more open version for the area in front of the sixth floor ballroom. Areas of the façade were also customized to incorporate signage attachments.”

A robust and flexible weave which gets its structure from clusters of vertical wires, DOGLA-TRIO architectural wire mesh was also showcased during installation. After connecting the mesh at the top of the area, installers simply rolled the product down to its final position. The lightweight mesh was then fastened at the bottom of the installation using HAVER & BOECKER’s fully engineered flat tension profile and clevis assembly system. “The architectural mesh offered us a product that was much lighter and easier to install than the former masonry panels,” said Auvil.

By incorporating architectural wire mesh into the façade renovation, designers of the Westin Cleveland Downtown were able to turn the “necessary evil” of a parking facility into an integral segment of the building design. The addition of multicolored LED lighting helped transform the garage into part of the building’s stunning décor. 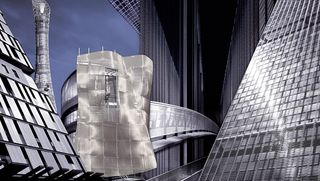 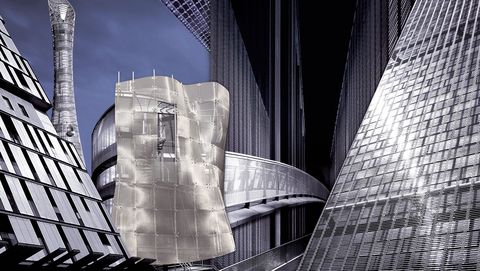 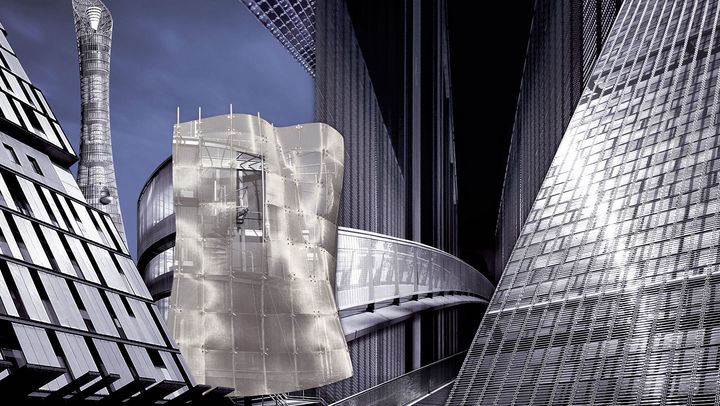 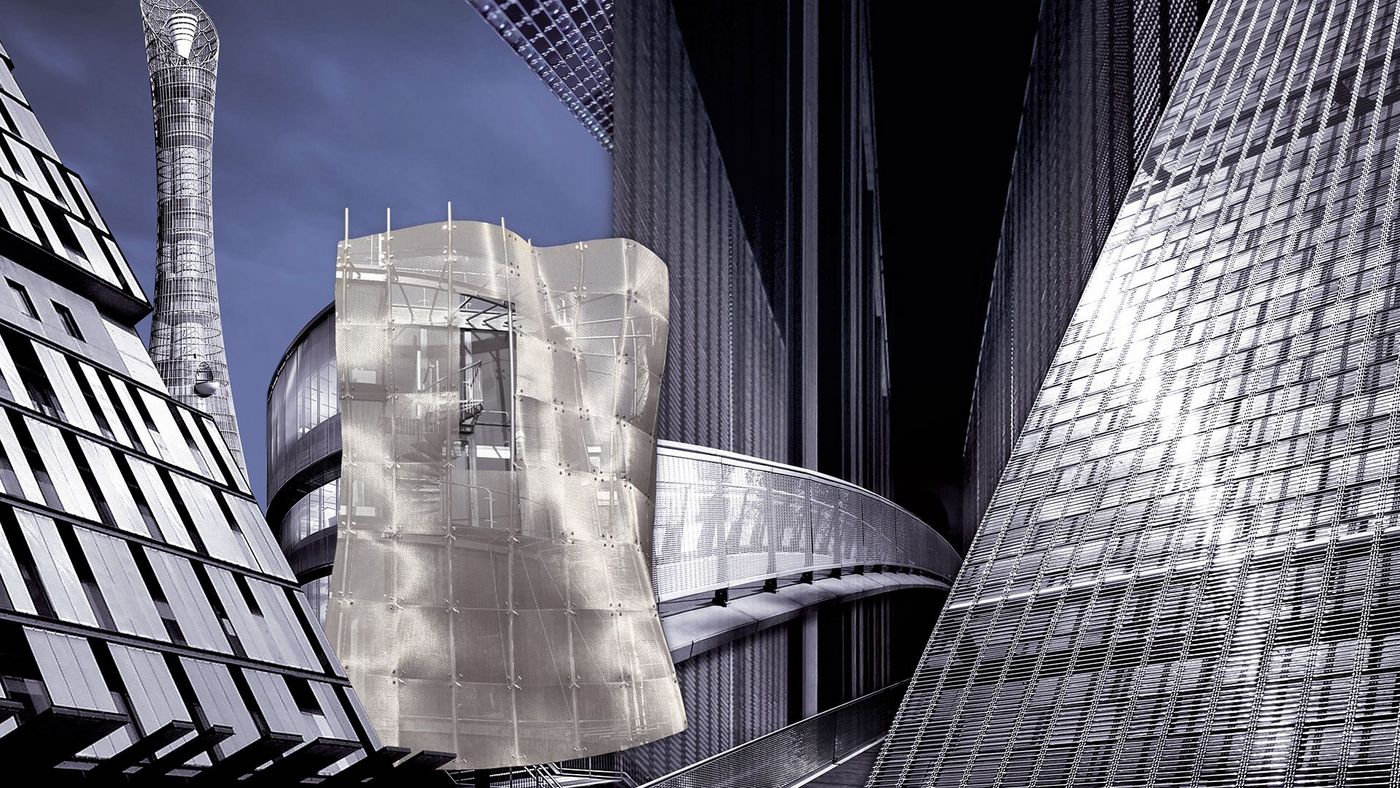 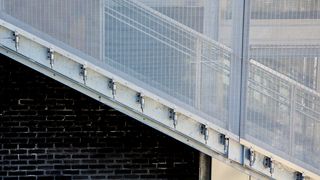 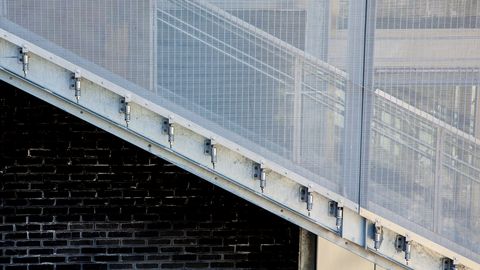 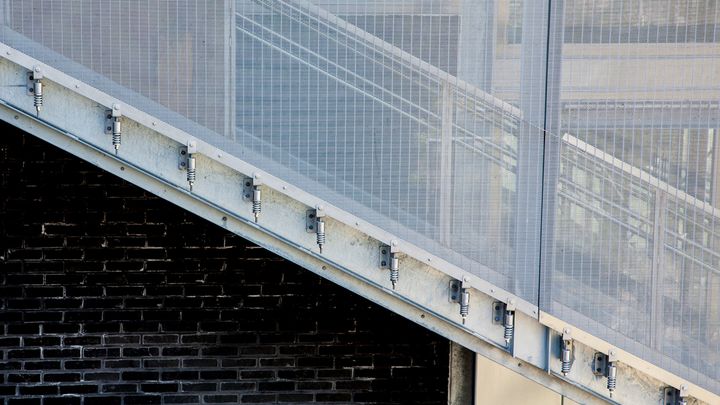 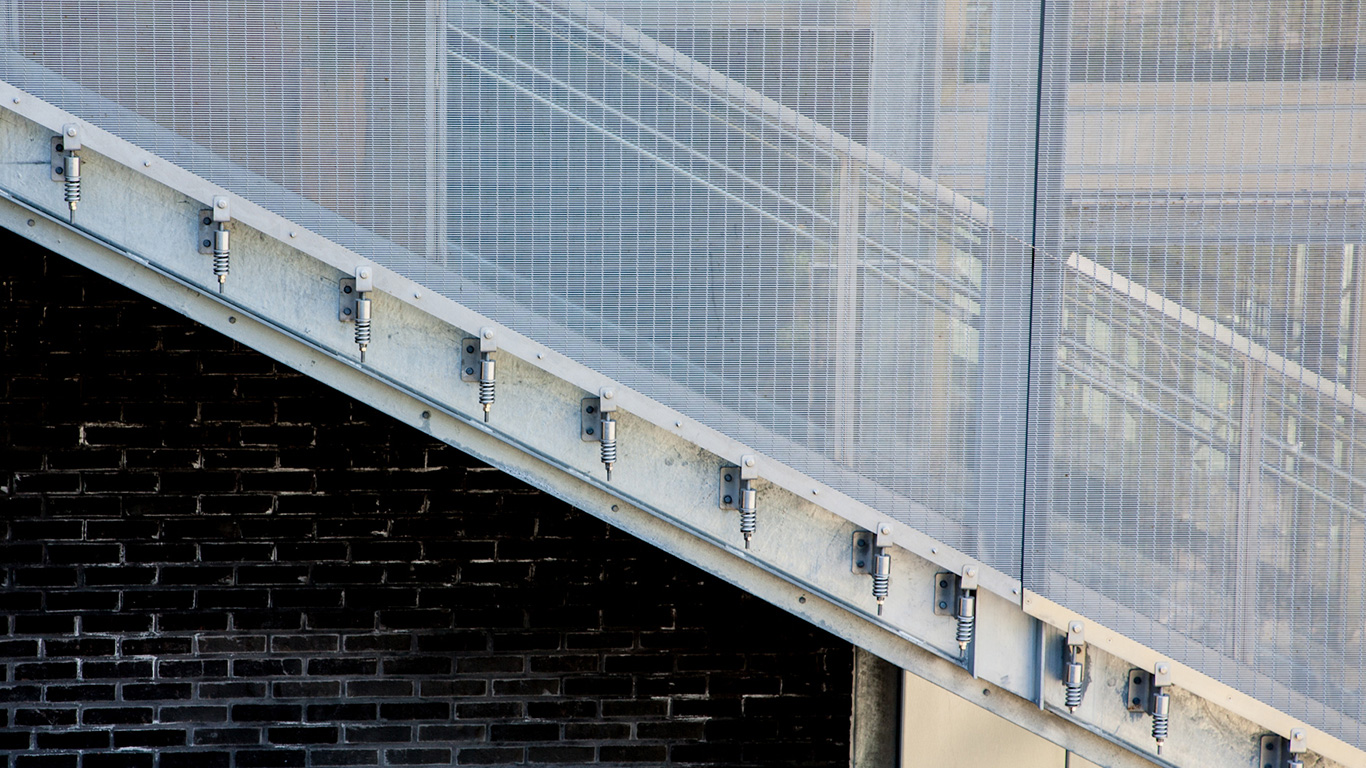 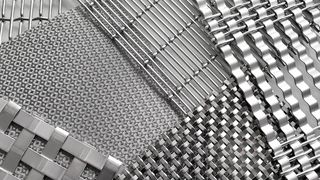 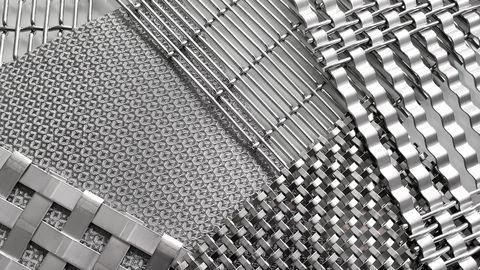 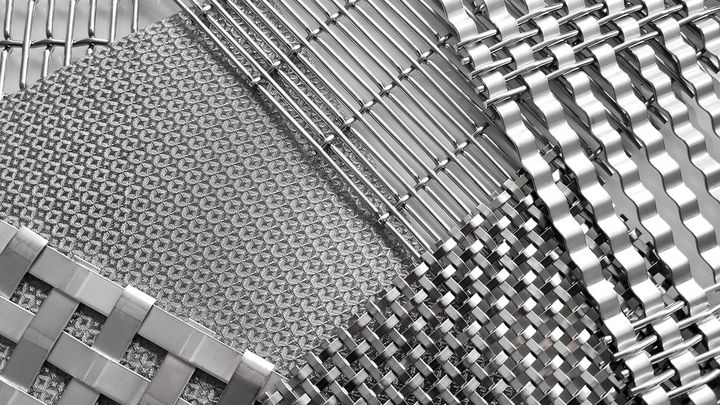 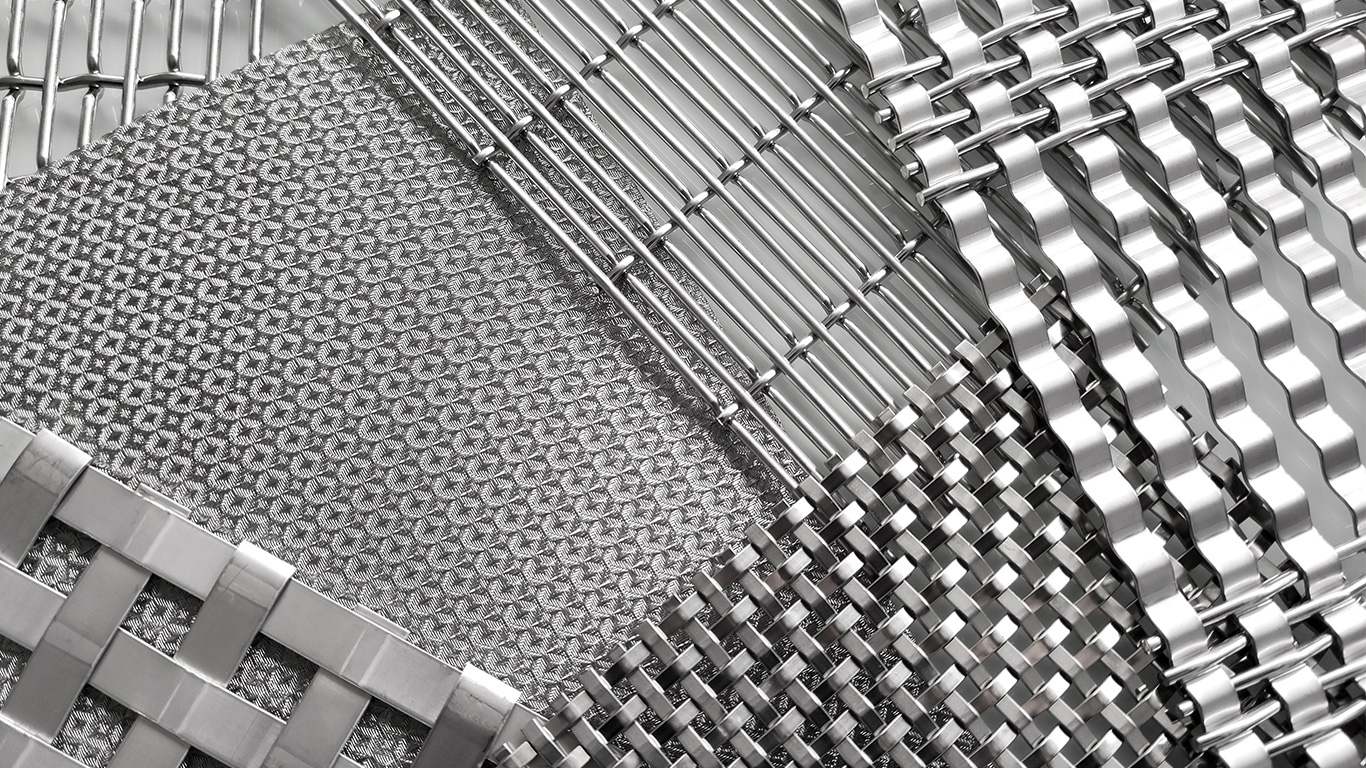 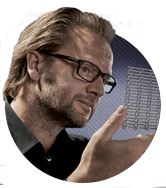